No matter how big or small the job, the team at Gator is ready to take it on. Nothing phases us! We’ve pretty much seen it all now and know exactly how to handle each job we take.

We’ll Handle All Aspects of Your Waste Removal

We provide a junk removal service Miami residents can count on. We work hard, fast & efficiently and assure you receive the level of service you deserve. 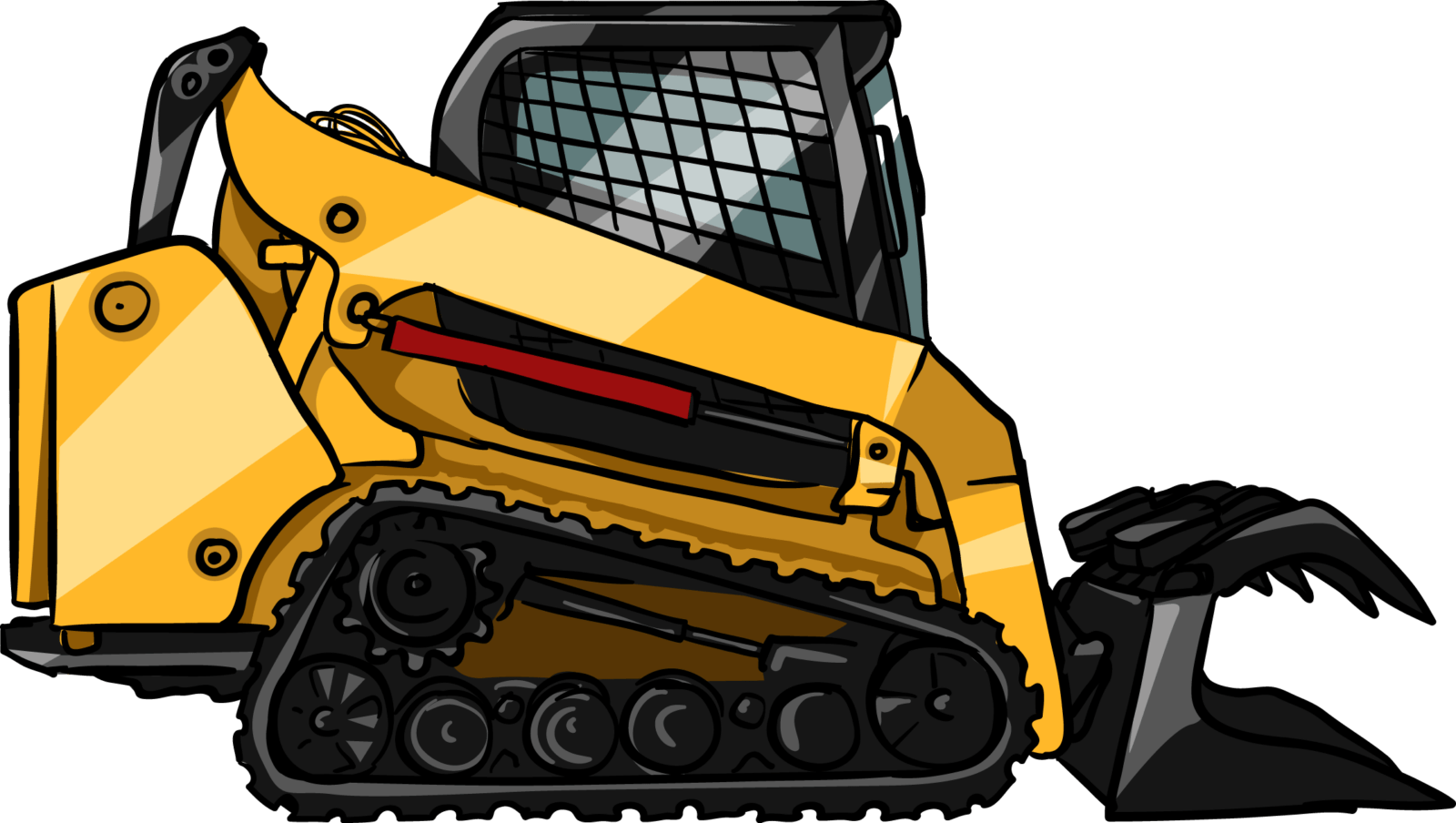 Sometimes it takes some heavy equipment to get the job done. Our Bobcat helps us get our biggest junk removal jobs finished.

We can get your material to and from your job site or even home. If you need it somewhere, we’ll figure out the rest.

Gator Junk Removal specializes in debris removal and we offer a junk removal service unlike any other. We know how tough it is to keep up with the rest of our daily lives and finding the time to get rid of all our old junk usually doesn’t come first. Knowing that an experienced, fully licensed and insured company is handling junk removal for you can give you that peace of mind that you need in Miami & Broward Florida.

We are available to handle all your debris removal from either any place. Whether you’re throwing out old furniture, doing some remodeling or cleaning out that mess in your garage, our Miami junk removal & hauling service can help you get it all done. So point to the mess and we’ll take care of the rest. We even sweep up afterward! 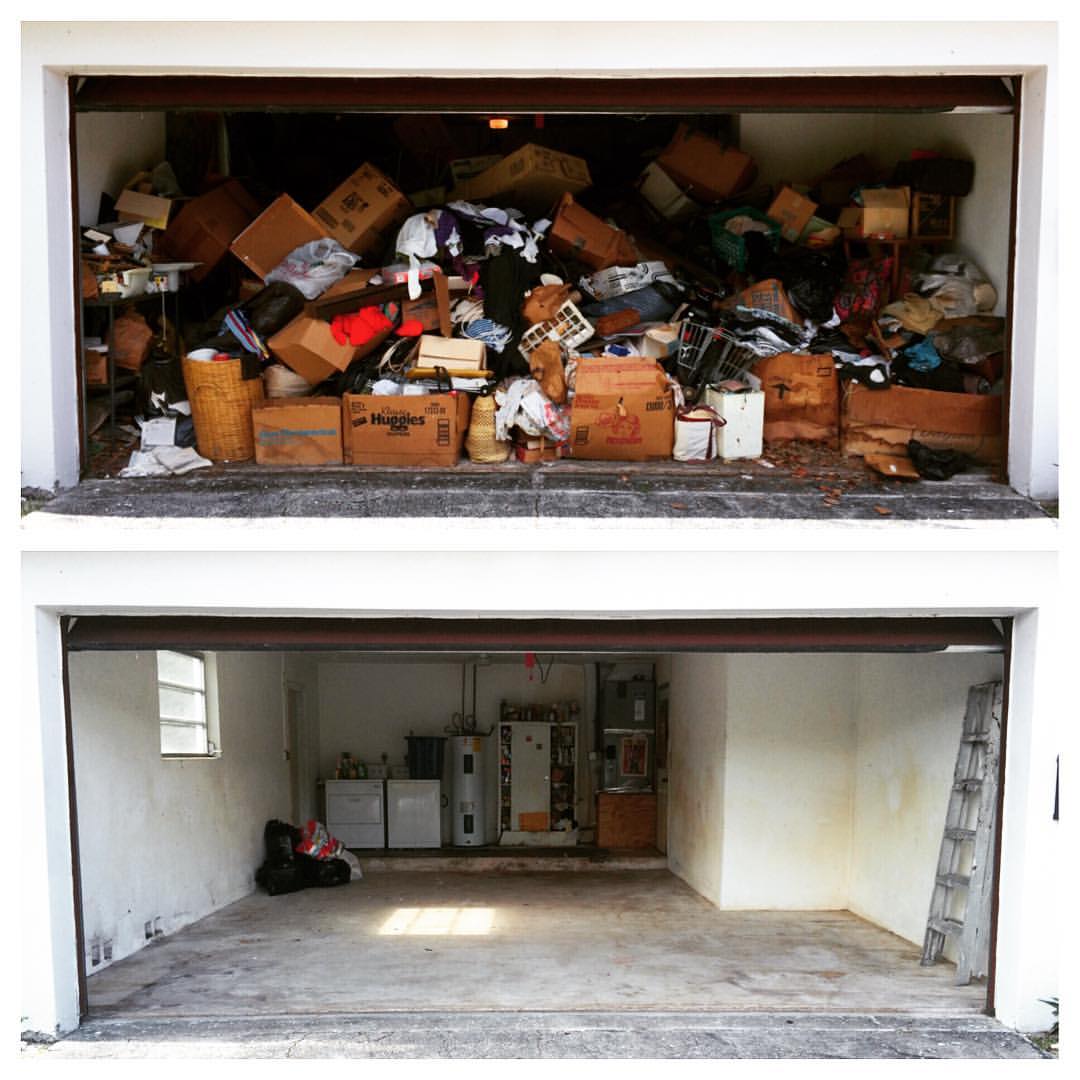 Please feel free to give us a call or send us a message to find out what other junk removal services we provide. We will also take away any unwanted family members….J/K! Give us a call! (305) 922-0353. Also, for bobcat services please visit our sister company Gator Hauling at www.miamibobcatservice.com

We are also a convenient dumpster rental alternative. Think of all the time you waste gathering all your garbage and junk to throw away. We work quickly and after we’re gone you won’t even notice we were ever there. There’s a reason why a junk removal & hauling service like ours exists. This is our specialty, allow us to do the work! Se español. favor ! Call now  (305) 922-0353

*A little-known fact: There is actually a difference between Trash and Garbage. Garbage is food and other refuse that comes from your kitchen or bathroom. Trash is everything else, excluding hazardous materials such as paint, fertilizers and other types of household chemicals. Now you’re in the know. Pretty cool huh?

Hurricane season is upon us. As most of us Floridian’s know, hurricane season spans from June 1through November 30th of every year. We have been taught the basic hurricane preparedness items,such as: Store 1 gallon of water per person, per day for 3 days or...
Read More

Summer is about to be upon us. For a lot of us, that means time to start on some house projects that have been put off all year long. Life gets pretty busy in all of the other months of the year, so when summer comes around it’s finally time to get a jump on those...
Read More

Our Team Can Help With Your Estate Cleanout

Estate cleanouts don’t typically occur under the most favorable circumstances. More often than not, this will occur after a major life event takes place. Events such as the death of a parent or another family member, divorce, or even an overwhelming amount of debt...
Read More

Having a cozy, welcoming office space can be what turns your new client into a regular customer. Even if your office space is clean and eye-catching, giving it a total overhaul can be a huge game changer for all those involved. Just like with our selves, a new look...
Read More

How Does Junk Removal Pricing Work?

After four years in business, this is one question we get fairly often, "how does junk removal pricing work?" When we were first starting out we asked ourselves the same question. Coincidently around that same time, I had some junk accumulated in the back-yard from...
Read More

Junk removal, it’s nobody’s dream job but somebody has to do it. I’m good at working with my hands and cleaning things up. That’s why they call me The Cleaner. 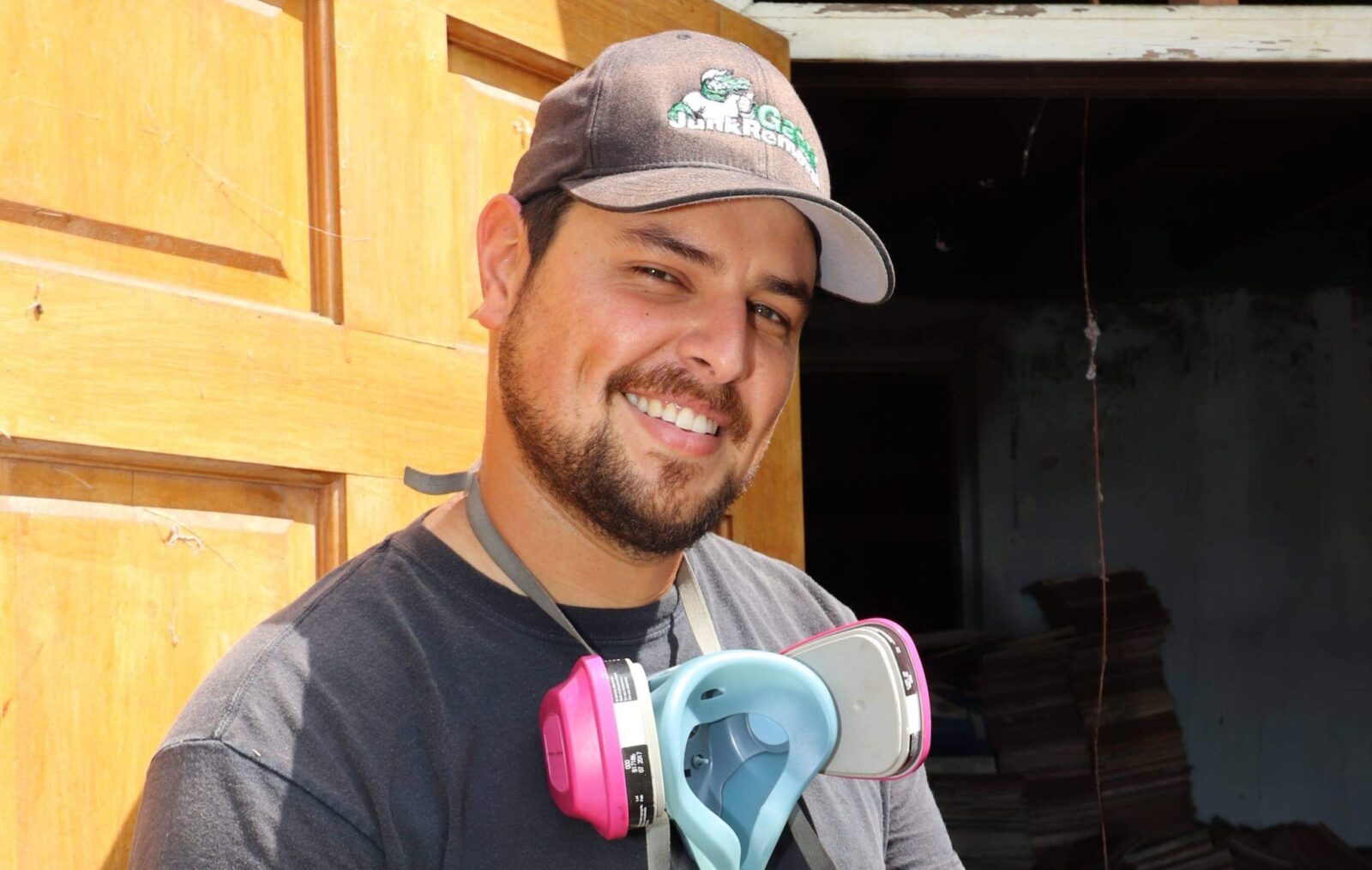 Seriously, just hire this guy. Chris will work until he drops, do far more than he said he would, clean up afterward, and charge you an absolutely fair price. He is amazingly honest and trustworthy. He not only cleared out a ridiculous amount of junk when my mother’s estate sold her house, he helped my useless brother move his junk to a storage bin, then cleared out the stuff my brother left behind. He’s thorough, professional, and a straight-up Good Guy. He was flexible about scheduling, about the ever-changing scope of the job, and about payment methods (it had to go through proper channels with an estate in probate). He also went to extraordinary efforts to recycle whatever he could, donate to organizations that could use items, and in general avoid wasting items that could be reused, repurposed, or recycled. This approach isn’t just admirable, it’s remarkable in a world where people will waste extraordinary amounts if it’s easier. I have rarely been happier to have hired someone’s services. I want this guy’s business to thrive, because he’s exactly the kind of person you want to hire to do this kind of work.

You guys….Chris is a miracle worker! Very professional, fairly priced, and quick to the job. I had a horrible mess to deal with upon returning to my house after being gone for several weeks. I had called a handful of companies yesterday that either hung up on me, told me it would take them a week to get to me, told me it was not something they handled, or wanted to charge me an absurd amount! When I found Chris on yelp he was a pleasure. Within 24 hours he was able to get it resolved. I promise next time I call him it won’t be for something so gross (broken fridge with rotting food….so nasty). For whatever you need hauling, I promise, he’s your guy!

“It’s never crowded on the extra mile.” Chris is a great guy with a great attitude. I needed someone to handle a job that most would have run from —maybe even sprinted…….many many (did I say many) decades of hoarding adding up to FOUR truckloads and a eerie recap of bad fashion, old report cards and scary old stuffed animals. Imagine climbing Mount Everest in two days….the impossible was made possible! Chris is definitely the Michelangelo of the junk world. Kudos to him…if you need things gone and done RIGHT – and cleaned up even more after… he is your man. Remember: Life has two rules: #1 Never quit #2 Always remember rule # 1. peace out.

We read the good reviews here on Yelp and decided to give Recover Right a call to rid of us a rather large plywood shed/structure in our backyard. These guys were able to come out the next day and were very professional and easy to work with. They did such a great job getting everything demolished and even swept and cleaned up when they were done. We both work during the day so we weren’t able to supervise, but that wasn’t a concern for us at any point, they texted and kept us updated on the status and even sent a picture when they were done. Everything was out and clean by the time we got home and I can’t say enough good things about this company. Thank you guys so much and next time we need something cleared out we will be calling Recover Right!